Best Ways On How To Play Snapchat Story Games

Snappables can be a fun and amusing way to increase your snap score. Here is how!!!!!

by Yuvraj
in Social Media
0 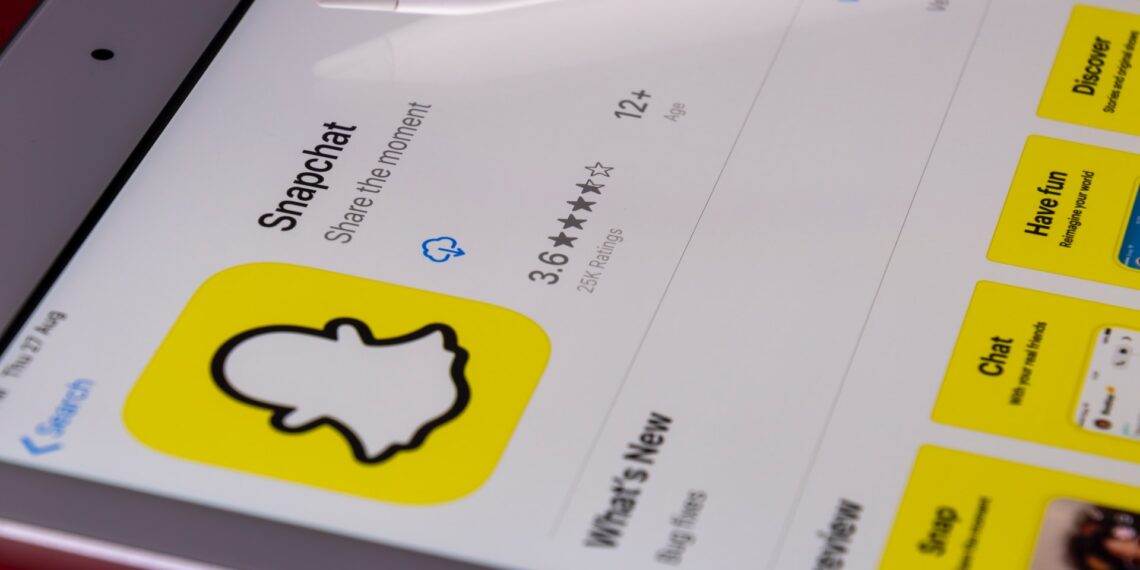 Snapchat is a social media app people all around the world use for sharing snaps, and recently it added a new feature of playing games. Let us see the type of games it has to offer.

Snapchat has rolled out a handful of games right inside their chat that you could either play by yourself or your friends on Snapchat. Let us see how to get to it and a little overview of some of the games.

So jump into Snapchat, and on the bottom left, go to your chat window to get to your page with everybody’s chat. Now start a chat with yourself, so you can see how to play solo.

How To Play Snapchat Story Games?

So to do that, on the top right, start the new chat icon. The chatbox plus the plus sign, and go ahead and find yourself. Here select yourself and press chat. Now that you’re on this page, this will be the same exact way to invite someone else to a chat.

You might see that rocket ship icon on the chat window in the centre of the page. Press that, and right there, it will give you access to the game. So if I were chatting with someone else or even a group, I would have that rocket ship available to choose one of these games to play.

So, go from the top to the bottom right, now there are several games available, and they’re gonna roll new ones all the time. So if you press play on bitmoji tennis, that’s the very first game. Bitmoji has a bunch of different games that you could play with friends using their bitmoji. So you could have some fun there; it’s pretty easy to play. It’s gonna walk you through how to play.

Let us talk about the history of Snapchat games. They’ve not been out long then, they were initially released in April 2109. If we take a small trip down our memory lane you’ll you might recall their advertisements. How they marketed this game was all to do with how you moved your head and your mouth, but you’ll find now that they’re more interactive with how you place your finger.

Sounds very weird, but that’s what you’d be doing to play the games, and the one who moved the mouth or made the most noise technically usually won. The next phase of games that they released were the ones that were more photo orientated, and these are still being used in the app today.

Now two good example of this is the pair’s game and the tic-tac-toe, which requires you to take a photograph and then use that photograph to play. The game tic-tac-toe is very obvious; you’ve got the board like the traditional game. You tap on a square, take a photo and send it to the friend and that is like your ex in terms of the game!

They respond with a photo that is like a circle, and the one who gets three in a row is the winner. The same with the pair’s one. As you go through, you find your face and the more pairs you make, the better.

The next games are finger-oriented. Now they’ve also taken on the spin of original games as well, so games you’re playing on Snapchat just have a fun and creative spin on games you already know about. Now we’ve got battleships which are called pool battles. That is an awesome game.

We’ve also got a treasure hunting game where you have to crack the code with your friends, and you only get so many tries; that one also is a fun game. The final mention I’d like to say is soccer pocket, a handheld version of foosball.

Now how these games work is they’re all different in their little ways, like take the football one here or soccer, all you’ve got to do is pull your counter and fire your ball into the goal. Now obviously, you get one turn per go. So I would have a go, then I’d send it to a friend. They would have a go, and the one who scores three goals first is the winner.

Now you don’t win anything from these games and no prizes. Snapchat doesn’t send any money out, but you do increase your Snapchat scores.

The final type of game that Snapchat has put into their Snapple collection is drawing games. Now you may know that the pen tool has been on Snapchat since the beginning. So it was only time that they could join the games and the pen tools together to make some awesome creations.

The honourable game that I’d like to mention is the drawing Suraj. This is a good one where you’re given a pad, a short amount of time to draw something, send it to a friend, and they’ve got to guess what it is.

Then my personal favourite, which is like draw your filter, so you get two things. To draw, you get an eyepiece and a headpiece. You draw it, and then you just basically send a selfie. There’s not a winner to that one, but I find that fun just to have a mess about with.

You probably don’t know where to get these games, and they are pretty simple. You tap onto the camera screen when the filters come up on the left-hand side. When you swipe over, there are usually about five to six games that you can play.

Now Snapchat has claimed that they are on rotation, so if you’ve got a favourite game and it disappears, you’re gonna wait for a short-duration time for it to come back because they do change it to keep the app nice and active, which I think is a very smart move. After all, it does get you to try new games out.

So once you have played your game, all you are going to do now is send it like a normal Snapchat to whether one friend or multiple friends. It’s up to you who you want to challenge on these games, and basically what happens is, once you’ve sent it, it will receive into their friend’s screen as a normal Snapchat, which is the red notification square, and when they tap onto that they will see the game in its current progress.

Now, if they would like to join in, tap on to the game, and you’ll see at the very bottom, “trial ends” once they tap onto that and press play, they are now into the game, and they take their turn, and then they send it to you and then rinse and repeat.

If you’re after a real challenge, you can also add the snapper ball games to your story and challenge everyone on your friend’s list.

How Many Return Games Do You Get?

It depends on how active your friends are and how challenging they want to be. The only issue with these is that sometimes you can get trapped playing them, or you can lose them very easily if someone sends them to you. Because it comes in as a read chat message, you just think it’s a normal snap, and once you open it and you’re in no place to finish this game, you either lose it or rush it.

It is all about exploring the new games and trying them out. You can also send them to your friends and continue the streak. This makes it a lot more fun and increases your snap score at the same time.