Analyzing the Impact of Serious Games in Employee Training

by Icy Tech Team
in Marketing
0 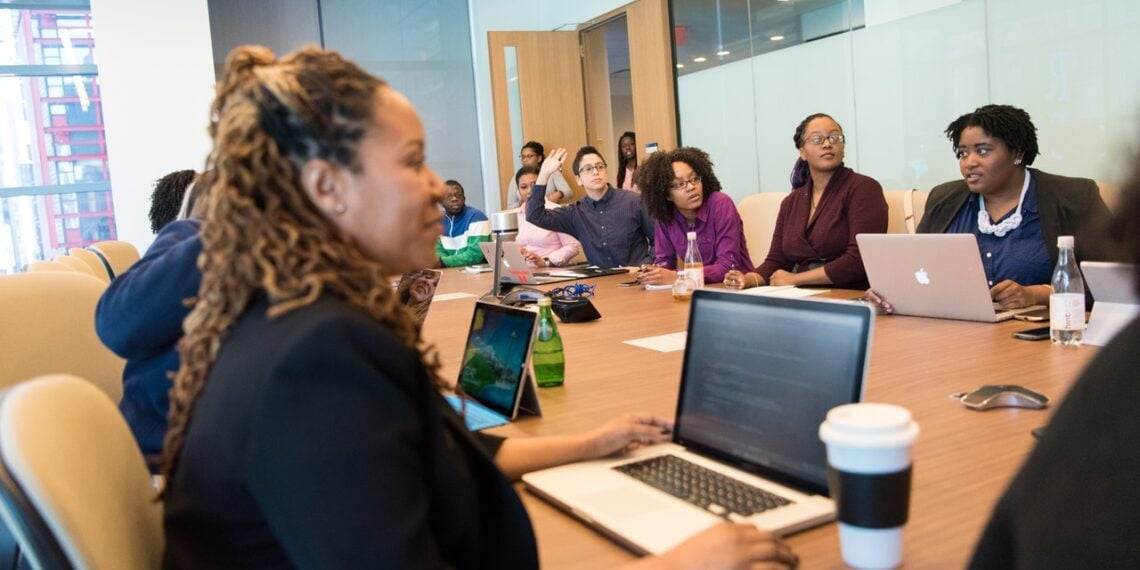 The game-based learning market is expected to reach 24 billion dollars in 2024, as per the Metaari report “The 2019-2024 Global Game-based Learning Market”. A sharp leap- considering the revenues generated in 2018 was 3.5 billion US Dollars. The use of games for learning purposes is not something that has developed only in the past few years. Upon closer inspection, games have been used for learning purposes since ancient times. Games are used to teach calculation and strategy from ancient times.

Serious gaming has been utilized to train professionals by most organizations, including the US Military. With application modifying options, they are the next evolutionary step in e-learning.

Research has been carried out to estimate the utility of games- with a notable one being carried out by Henry Jenkins at MIT. The observation? Multiplayer gaming has increased the training ability of games.

Initiatives promoting the development of serious games to address certain issues have been present since 2002. The Serious Games Initiative launched in 2002 tended towards serious games that focused on policy and management issues. The 2004 Games for Change focused on social issues, while the 2006 Games for Health championed games related to health care learning.

The general description of a “Serious Game” highlights its primary function as different from entertainment. It refers to video games used for educational purposes in several sectors, including education, health, scientific research and exploration, emergency management, and engineering. The practice of board games being created for educational purposes had existed in the 1960s.

Increasing Popularity of Games and Simulations in Employee Training and development

The impact of serious games in employee training is undeniable. They have been proven to be beneficial for imparting complex skills among the employees. Corporate managers look to implement e-learning in a bid to improve the efficiency of their employees.

According to the Metaari Report on Serious Games, more than 2100 serious game providers from 122 countries have been identified. The Compounded Annual Growth Rate(CAGR) of the serious gaming business is 33.2%.

Serious games remove the boring element from e-learning modules and encourage the participants to excel in many ways. Some of the important ones include:

The difference between Serious Gaming and Simulation

People may have reservations about considering simulation as a real game. The distinction, in my opinion, lies in the procedure. Games are placed outside the work environment. The primary objective of a serious game should be an assessment of your subject abilities. There is the concept of different levels with increasing difficulty or challenges. Standalone games also include a system of reward and punishment. There is a reward for every positive action and while the negative act invites punishment. High score leaderboards and teamwork/coordination features are common in today’s popular games.

Simulators function differently. Designers often prepare them with industry-specific or sector-specific training. The simulations mimic a real-time work environment and allow players to simulate decisions based on it. Simulations are further sub-divided into High-Stakes Simulation and Low-Stake Simulation.

High-Stakes Simulation is used in domains that may involve life-threatening situations. Popular simulations Aircraft Simulator, Honeywell Powerplant Simulator, Nursing Simulator– all have the features of a real consequence in case of failure. Scores and feedback are sent to the employer- highlighting the possible areas for improvement. Developers mention that the process of creating high-stake simulation scenarios like the National League for Nursing is a contrast to the usual teaching methods for learning scenario authorship.

Depending upon the end- a simulation may present itself as either open-ended or close-ended. Data constraint is absent in open-ended games. Data can be fed from the outside according to requirements. One of the side-effects- the results vary greatly. A closed system like Trafigura simulation has a predetermined set of data and culminates in consistent results.

In Medicine and Therapy

The Food and Drug Administration has certified the game titled Endeavour as a treatment option for ADHD. Suitable for children aged 8 to 12 years, the approval was completed on 15 June 2020 and makes it the first time for any game. Console based video games like the Wii Sports(released in 2006) have been used for exercise, therapy, increasing hand-eye coordination.

Beer Distribution Game is a popular simulation game based on supply chains. Developed by professors of the MIT Sloan School of Management, the game consists of 4 co-makers- the retailer, the wholesaler, distributor, and factory.

The objective of the game is to minimize costs while avoiding an out-of-stock situation.

The results of the simulation point to logistical inefficiencies known as the Bullwhip Effect.

The US Army had been heavily involved with the use of serious games from the very beginning. They developed and launched the first-person shooter game America’s Army. It was initially designed as a tool for recruitment propaganda. The latest updated version is based on the Unreal Engine 3.0 with compatibility for multiple OS(Windows, Linux) as well as gaming consoles like the PS4 or Xbox. The game is also available on the mobile platform.

Financed by the United States government, the first version of America’s Army came out for the Windows Platform on the 4th of July 2002. The game saw more than 41 updates/versions and is used by the US government for US Army Recruiting, in addition to strategic communication.

The ability to rapidly convert a decimal(or any other base) digit to binary and vice versa is a must-have skill set for network operators and analysts. The CISCO Certified Network Analyst is a valuable tool and requires participants to pass through Routing and Switching exams. The Binary Game was launched through the CISCO Learning network.

The objective of the game is to have a better grasp of binary numbers- while increasing the conversion speed. Trainees progress while completing different levels of complexity in this classic fast-paced arcade-style game.

A common dilemma in internal IT projects working towards improving customer care support- great ideas are often neglected. The argument is especially valid when there are multiple offices of the organization.

By adding Buy a Feature game- a company allows people to generate ideas and innovations for a specific product. This way, the company can prioritize its upgrading aspects. A value is assigned to each feature depending on the implementation complexity. The players can buy the upgrades with the virtual cash they receive. The cash provided is limited and forces the players to opt only for their preferred upgrades.

Buy a Feature is a great way to understand and set aside upgrade targets. The game can be used to determine product features, seat a product backlog, and confirm the initial requirements of a product. This game feature is used by several firms to gain insights about their products.

How effective are both approaches?

The scope of implementing serious games and simulations is expanding regularly. Both are being used for several domains. Games like ScrumKnowsy and are used for better implementation of the Agile management model in software development. The game version of Innovation Games Online can be integrated into highly efficient QMS like Agile. The possible issues that may arise occur during the implementation of a flexible workforce model. Games like ScrumKnowsy facilitates better communication. In addition, real-time account data co-ordination is a huge boost to transparency.

High stakes simulation has a positive impact on the medical field. In a clinical performance test conducted around 117 medical students, the correct diagnosis was provided by 115- a success rate of 98%. Most of the candidates expressed interest in learning further through simulations- despite some having initial reservations regarding the virtual workspace environment.

Trends for game-based learning will continue to improve at a healthy rate. Games based on AI-Based learning are potential goldmines- with a 34.6% global growth rate and expected revenues of around $800 million by 2024. Compared to the rest of the world, the growth rate in the US is 56.5%.

Simulation-based training is beneficial for growing the skill sets of your employees. It is ideal for the workflow process and to increase the efficiency of your operation. The learners can practice freely and learn from mistakes. This boosts their learning capabilities- promoting team creativity and overall morale.

Serious games are ideal for new ideas and decision-making processes. They can be used to understand market product demands and search for areas of improvement. Agile, DevOps are all quality management models concerned with improving quality while maximizing output.

Everything You Need to Know About the DualSense PS5 Controller

The Top 3 Tech Tips to Help You do Better