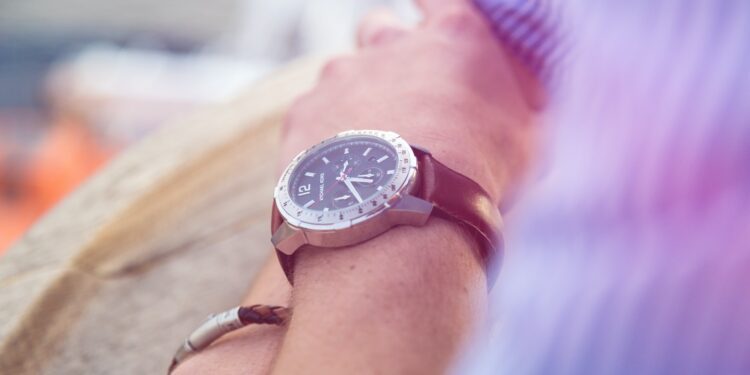 Photo by C D-X on Unsplash/Copyright 2022

Is the Michael Kors Smartwatch Worth Buying: Your Best Guide [2022]

Here are some capabilities of this Michael Kors smartwatch can do:-

This Michael Kors wristwatch connects to your phone through Bluetooth and syncs with it, displaying all of your phone’s ring alerts, so you don’t miss anything even when you’re not using it.

You may quickly alter the look of your watch by using your phone. You only need to download your Android watch software, which allows you to personalize your watch faces and thoroughly review your health data.

Google’s Wear OS also supports the Play Store, allowing you to download and customize your favorite apps to meet your specific needs.

This puts you ahead of the game by delivering proactive, customized Google Assistant assistance.

I haven’t tested this one yet, but the idea of having a device that allows you to pay directly from your account wherever credit cards are accepted, directly through your watch, rather than digging out your purse and paying with your card, is fascinating.

Michael Kors smartwatches work with both the iOS and Android operating systems. All you need to do is make sure your smartphone is running Android 4.4 or later, and your iOS version is 9.3 or later. If you use Android, I would prefer this wristwatch as the best buy for you. Because it uses Google software, it will have less functionality if you are an iOS user, but it will work nicely with iPhones.

What are the drawbacks of this Michael Kors smartwatch?

I just had two criticism in this Michael Kors smartwatch review. It all comes down to compatibility and battery life. It’s only that when used with an iPhone, its functionality is limited.

You’re all set if you’re an Android user and want to include this wristwatch in your technologies. Continue reading if you possess an iPhone. A Michael Kors smartwatch may be the ideal tool for you, depending on who is wearing it and what she or he expects from a smartwatch.

When wearing the Michael Kors smartwatch, iPhone users will be unable to:

• You can respond to texts and emails.

• You can also receive phone calls using your watch.

However, iPhone users have restricted capabilities in terms of phone calls, text messaging, and email. Here’s what you can do with a Michael Kors watch and an iPhone.

• You can send and receive text messages.

• Keep an ear out for incoming phone calls and respond to them.

Almost all of the other capabilities of the Michael Kors Access Runway smartwatch work flawlessly regardless of the phone used.

It would be amazing if both the operating systems work well, but that’s up to Google and Apple to figure out.

If you want a smartwatch that looks amazing and keeps you informed without forcing you to check your phone, the Michael Kors smartwatch might be an excellent gift for you.