by Icy Tech Team
in Technology
0 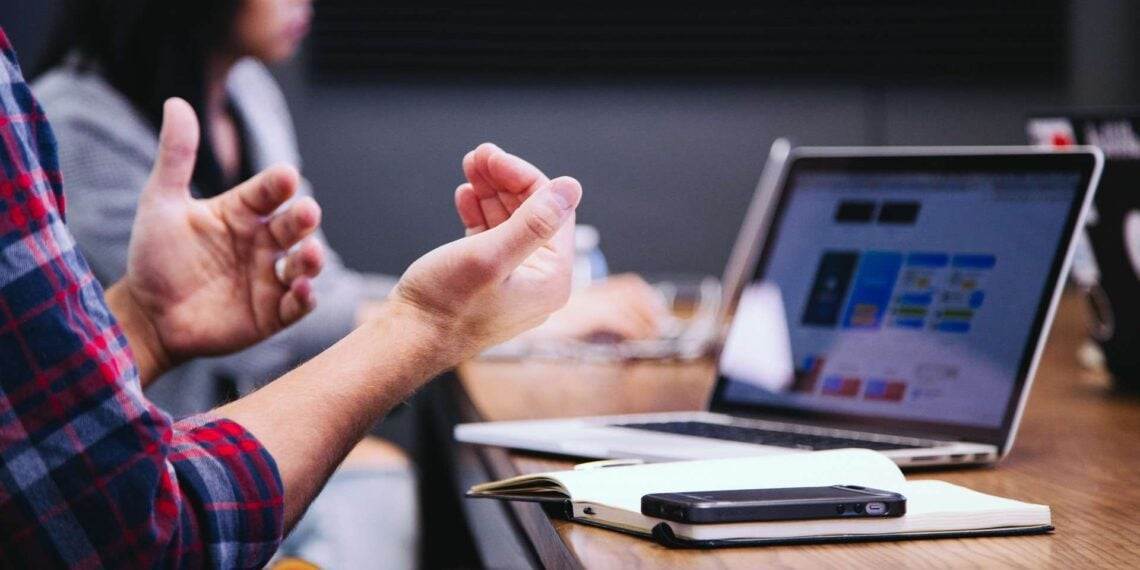 Japan is a highly progressive society—they are not shy about trying new technologies, and they are the oldest people in the world. The median age in Japan is 48.4 as of 2020, and it means that the country has different consumer trends compared to populations around the world.

Japan is the world’s second-largest retail market. The attitudes and behavior of the Japanese people are shifting, and it is something that many entrepreneurs must understand – only then will they be able to capitalize on these opportunities.

Japan’s internet is fast. Here, you can play games on sites like vulkanvegas.com and not worry about lags. However, one curious thing about the Japanese is that they do not have the same preference for online shopping as westerners do.

Japan is lagging behind the US and the UK when it comes to online shopping. According to research, the Japanese prefer to see and feel what they are buying. They think that mobile phone screens are small. To them, mobile shopping is an inconvenience. As such, credit card penetration is also low.

Many Japanese people today are reducing their costs in ways that they can. Many are now looking for good deals, as opposed to a time when they were willing to pay for convenience.

As early as 2009, researchers found out that 37% of people cut their overall spending. More than 53% of the respondents in the study showed that they would rather spend time to save money than spend money to save time.

What does this mean? It means that they are no longer inclined to buy materials that help them save time. Because of this emerging trend in consumer behavior, there were companies that offered value-driven products like cosmetics.

Luxury brands saw how their customers dwindled—their year-on-year sales were on a decline. Some even experienced as much as a 30% decline in their sales.

This shift in the consumer’s mindset also paved the way for private-label products. Many studies indicate that if a person switches to a private brand, they are not likely to go back to national brand names.

The new consumer trend in Japan is to stay at home. No, it is not the pandemic that changed this, but there was a cultural revolution that started many years back. There was a time when people of all ages spent little time at home—you could find them in the office or in bars because their houses were small.

Today, there is a new term that people use to describe those who prefer to be in their houses—sugomori. It means chicks in a nest.

One of the top four ways that people want to spend their time is to surf the internet or just watch TV. Some even want to just listen to music or sit around the house. These people are staying at home because of the economic crisis. If you stay at home, you are not likely to spend money.

Because of this, entrepreneurs must start re-thinking their approach to retail. Delivery is a better option than putting up a dine-in restaurant. It is cheaper to operate than a full-serve restaurant.

The new consumer trend also shows that people are not just changing what they buy but also how they buy it. People today in Japan are more inclined to travel. They are now moving away from the typical department store—they prefer to spend some time in big malls or stand-alone shops. Many Japanese consumers say that they find customer service staff annoying.

They also say that the method of department stores to make a sale is outdated. People prefer to shop at their own pace, and they favor venues that satisfy their needs not only in terms of shopping but also for things like entertainment and food.

Japan has always been healthy. They have diet and genetics that make them so. Despite being healthy, a new consumer trend is emerging. People seem to be more conscious of their activities, and it is leaning toward healthy and environmental choices. As such, there was a growth spurt in Japan’s drugstores. As early as the early 2000s, drugstores grew in popularity, and they were the fastest-growing retail channel in the country.

There are three things that contribute to these consumer trends. The first is an economic downturn. As it becomes harder and harder to make money, people become more and more conscious about how they spend it.

The next factor is the new generation. People who are in their 20s know how it is to live in a hard economy—they shun materialism, and many of them do not like the corporate world.

The last factor is regulation. For example, a reduction in toll meant that it was easier for people to travel. The end result is they are no longer confined to their cities.