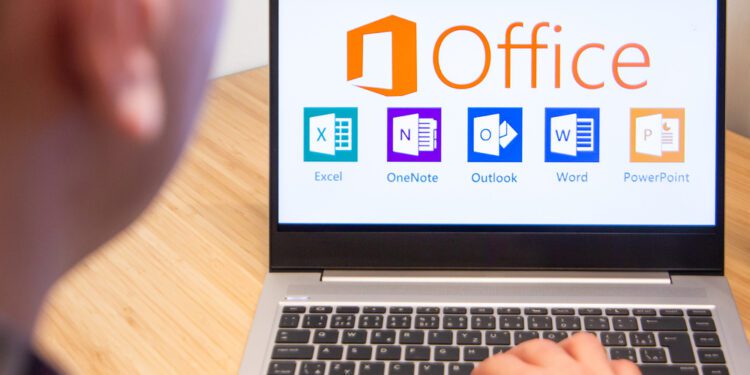 How to Install Microsoft Office for Mac: Best 101 Guide

Read the easy and effective ways to install Microsoft Office

You have essential word documents to submit tomorrow, and you are advised to do that entirely in Word program. But your mac book doesn’t contain essential Office apps. So what to do next?

No worry at all. In this article, together, we will proceed with installing Microsoft Office for Mac.

But before proceeding on with the steps, you should have a brief Idea of both Microsoft Office and Mac.

What is Microsoft Office?

Microsoft Office is a compilation of client software, server software that Microsoft developed for Personal Use, and it runs both on Mac computers as well as Windows Computers. Even big tech companies are also dependent on office apps for their business purposes.

Founder Bill Gates in Aug 1998, started it. It began as an office suite for official and business use, and the first version contained Microsoft Word, Microsoft Excel, and Microsoft Powerpoint. Over the years, the application was modified, and new apps were added to its list.

The office is that version of the software on the web which runs within a web browser. The original and the version widely preferred by the users is the Desktop version. It is available for PCs running the Windows and MacOS operating systems. It has also developed Mobile apps for android and iOS.

A few years ago the developed version included some more apps:

Microsoft OneNote: Onenote is used for creating handwritten notes or drawings etc. It is available in Web App also.

Microsoft Outlook: Outlook is used as a messaging app for sending emails.

Microsoft One Drive: Drive allows users to sync files and later access them from anywhere.

Microsoft 365, which was earlier known as Office 365, includes Microsoft’s services, which adds or includes Office Products. It was launched in July 2017 with a new look and a new set of updated versions of apps.

On April 220, the Microsoft team decided to rename it as Microsoft 365 to include and emphasize those products beyond Office tools. The apps associated with the older version are now renamed and added to the recent versions. In this version, cloud-based productivity tools and artificial intelligence features also can be included.

Difference Between Office 2021 and Microsoft 365;

There are as such no major differences. The only difference lies in the payment plans of both versions. Microsoft 365 is a subscription-based service. There are different subscription plans, and users can choose according to their needs.

Whereas Office 2021 is sold as a One -Time Purchase. With a one-time payment, users can access all its products.

Macintosh or Mac is a series of personal computers and laptops designed by Apple inc whose founder is Steve Jobs. Early Mac books were a little expensive, so people preferred other company products more. Still, with the introduction of the latest processors by Intel, mac gained its market and became a household name.

The first version of Office for Mac computers was released in 1998, known as Microsoft Office 98 Macintosh Edition. Later it was modified, and Internet Explorer 4.0 browser and Outlook Express were introduced. Recent versions include Microsoft PowerPoint 98, Word 98, and Excel 98. One good thing about Microsoft is its consistency. It doesn’t change so frequently.

Below, the steps for installing Office in Mac are given. Let’s get started then:

In the beginning, you have to obtain a license by a subscription, i.e., One- time purchase of the “Office home” version for use on the computer. Free versions are available only for a limited trial period. You can purchase it from Microsoft’s website itself.

You have successfully installed Microsoft Office on your Mac!!

I hope all the mentions that I have mentioned in this guide are clear enough for you to easily install Microsoft Office for Mac. If there are any doubts, feel free to connect with us over the comment section.