How to Screenshot on Mac: 3 Easy Ways

It is not common knowledge on how to screenshot on mac. It is actually simple and few quick easy ways to screenshot are listed here.

by Sunya Munshi
in Laptop, Computer
0 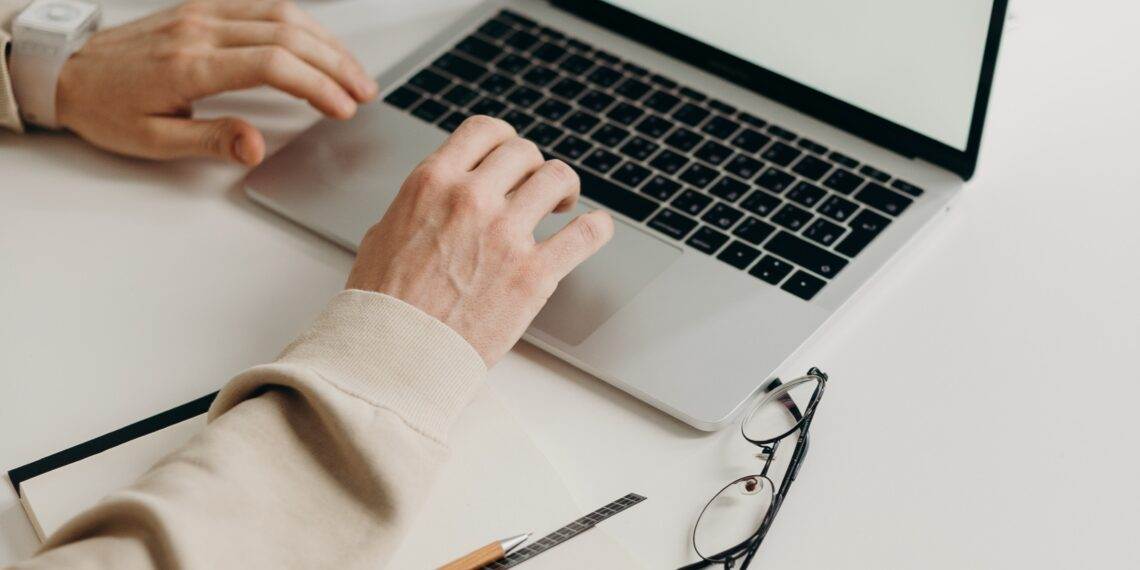 Photo by cottonbro from Pexels

How To Screenshot On Mac

How to screenshot on mac is a question you might ask yourself if you use Apple laptops. We capture millions of screenshots on our mobiles in our lifetime, whether they are important notes for class or funny text from your friends. A screenshot is an image that shows the content of your screen. The screenshot allows you to share the information on your window with others in a quick moment. They help in swiftly getting the work done.

But can you do the same from your laptop, especially mac? The answer is yes. Screenshot tools for mac are easy to use if you know the right keyboard shortcuts. Also available in macOS Mojave or later updates are the screenshot tool. You may be used to the print screen option from previously used Windows laptops. However, taking a screenshot on mac is simple, and there are quite a few screenshot options available and requires just a few instructions.

Although macOS Mojave and newer updates made capturing screenshots easier, it is still a bit hazy on how to capture screenshots in previous versions and remains one of the top searches made. In this article, we will go through different ways you can take a screenshot on a mac and tools you can use to take different screenshots step-wise.

How To Capture An Entire Screen?

How To Capture A Section Of The Screen?

We now know how to screenshot an entire screen; however, what can we do if we want to share only specific info from the screen. To capture a section of the screen and not the entire screen, press the keys shift + command + 4. This will turn your mouse pointer into a crosshair. Move the cross-hair cursor to where you want to take a screenshot, drag and select an area and release your mouse or trackpad. If you have changed your mind, you can cancel the screenshot by pressing the escape key before realizing the mouse.

How To Screenshot A Selected Window?

Imagine you have multiple windows open simultaneously on your display but want to share a specific window. To screen grab a single window, press the shift + command + 4 + space key. This will change your mouse cursor to a camera icon. Move the camera icon over to the window or menu you want to take a screenshot image. Then, look for the highlight to see if it is selected. Next, click your mouse button or trackpad to take the screenshot.

The captured screenshots can be viewed in the preview window. The screenshot will automatically save to the desktop, or you can press the control key while using the shortcuts to save it to your clipboard. For reference, command + shift +4 +space bar + control keys.

An Alternate Way To Screenshot A File.

If your keyboard is not working, you can also take a screenshot on mac by going to your documents folder, open the file you want to screenshot. Next, from the top of the menu on the desktop, click the file. Then from the drop-down menu, select the take screenshot menu and chose whether you want to capture the entire screen, specific screen, or capture a selected window.

Mac screenshot toolbar is an in-built feature available for mac os Mojave and higher versions. If you ever wanted to screen, record a video on your laptop or send your friend a video explaining the steps on how to update your mac. Instead of holding your phone up to record a video, this screenshot tool can help you record your entire screen, specific part of the full screen, take screenshots of your entire screen, a section of the screen, a specific window, or change screenshot settings.

By default, the toolbar will appear at the bottom of the screen. To launch this toolbar, press shift + command + 5. You can also click on the launchpad, then go to others, and then open the screenshot. You can adjust the screenshot tools place as you like. The tools for taking a screenshot will appear on the left-hand side of the bar. The tools can capture the entire screen, a precise section of the entire screen, or a specific window.

Next, on the toolbar are the tools for recording your entire screen or record a selected portion of the screen. You can click record to begin recording. Click the stop icon in the menu at the top to end the recording. Screen recording will be saved as a .mov file. And at the end, to the right side, is the capture button. You can click this after you have selected a tool.

How To Change Where Your Mac Screenshots Are Saved?

How to Screenshot on Mac Using the Touchbar

If you were using Windows previously, chances are you miss the print screen option. If you have the Macbook pro with the touch bar, you can create a button dedicated to taking screenshots. To do this, first, go to access system preferences. Then, select the keyboard preferences. Click on customize control strip and chose the location for the screenshot button on the touch bar. Next, drag and drop it there and save your changes.

Now you can conveniently take screenshots using the MacBook Pro touch bar. Just click on the screenshot button, and it will bring up the screen capture menu. If you want to save the screenshots at another location than where it’s usually saved, click on “save to” for options. You can choose to screengrab the whole screen, selected area, or window. Next, move your cursor to take a screenshot.

On the other hand, if you want to take a screenshot of your touch bar, press shift + command + 6.

How to Change Image Format?

When your first save your screenshots, they are saved in a .png file. These are quite big files, primarily if you have a large retina display monitor. You can change to .jpg format with little coding. Don’t worry; it’s not complicated. To change the format from png files, go to launchpad and click other. Next, click terminal and type the below-mentioned sentence in the new window.

The system might ask for your password and then consecutively restart the laptop. All your future screenshots will now be saved in this format. You can, of course, change it to the previous format or another format by typing it at the end.

The features of the mac screenshot continue to be rather basic. If you want to take a scrolling screenshot, the mac screenshot tool will not do that. If you are looking for more advanced screenshot features, other than just capturing the full screen, specific part of the screen, or selected window, the following third-party apps might help.

CleanShot X is a screenshot app that allows you to make 50+ distinct changes. While taking a screenshot of your screen, you can hide notifications and all the clutter on the desktop. You can also draw, add annotations and blur particular parts of the screenshots.

In a special mention, if you take many screenshots, you are most probably used to your folder looking like “Screen Shot 2021-09:35 at 11.08.21”. This creates clutter and is impossible to sort through. You can use an app called PhotoBulk. It is a bulk image editor designed to resize, rename and compress photos in bulk.

Some screenshot app available on the App store is TechSmith capture, LightShot, snappy and Skitch. These apps are very useful for taking screenshot, syncing them and is free!

We have come to an end of our learning journey on how to take screenshots on Mac. It is not a very complex process and can be easily remembered once you get the hang of it. We can also look forward to all the new updates Apple may bring to make capturing screenshots easier.

The Complete but Concise Guide to Metal Laser Sintering

How To Deactivate Snapchat: 5 Easy Steps