How to Unblock People on Facebook (Best Guide of 2022)

by Janhavi
in Marketing
0 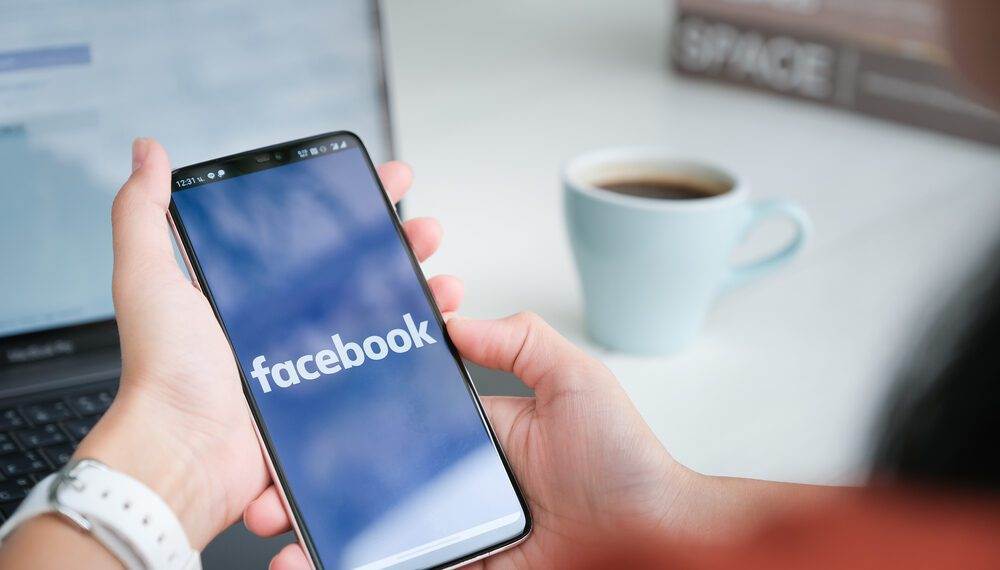 What are we learning today?

How about learning how to unblock people on Facebook?

In 2004, Facebook was established. With more than 750 million users worldwide, over 70% of whom are outside of the United States, it has become a global phenomenon. The social media platform had a much more subtle mission when it was initially launched.

Facebook was initially only a social networking service for Harvard University students when its founder Mark Zuckerberg was a student there. But later, as the site’s popularity grew, its founder decided to take it to the next level and make it available worldwide.

Facebook is a website that enables users to connect online with friends, coworkers, and strangers after creating a free profile. It enables users to share their views and opinions with any people they choose, along with images, music, videos, and articles.

Facebook also offers several features, most of which were not available on other social media apps or sites at the time. You could upload it to your news feed or comment on others’ news feeds. Making friends and sending Friend requests became a huge thing for people.

Another star feature of Facebook was the ‘Likes’ that anyone could receive on their posts. The more likes and comments you had, the more successful your post was considered, which eventually became an obsession for many. You could also see and comment on other users’ walls and block or unblock friends.

Uploading pictures and videos and tagging people in it also became a thing. You could also post your location and tell people about the places you visited. Facebook also reminds you of your friends’ birthdays if they are on your friend list so that you never forget a birthday.

You could see the notifications about your or someone else’s activity. You could even let your friends or the public know about your personal life by updating your relationship status.

Facebook and other social media apps are used for marketing as well. Any person who wants to start their business and promote it. To increase their business reach among all types of people, Marketing on Facebook is a profitable business.

Facebook is very easy to understand and operates with many complexities. That’s why it has all kinds of age groups that use the app or site.

Facebook also offers a messaging app called ‘messenger,’ which is very efficient and used by many around the globe. You can share texts, audio, videos, etc. on messenger, and most people who use Facebook, use messenger as well.

You can also block or unblock someone on Facebook if you have some issues with a particular user.

Addictive, as most social media apps are Facebook, become an addiction for many sometimes. It is a time killer, but once you start browsing through it, you won’t even realize where all the hours went.

Privacy of data and information about its users is a big concern. Suppose you are not careful with your personal or private information. In that case, it can be seen by others where you are, your last activity, mail, etc., and Facebook has been accused of violating privacy laws a few times.

In case another user, a stranger or a known person is abusing you or pestering you or if you don’t maintain good relations with a user and hence don’t want them to see your activity on Facebook or send any messages, blocking someone is one way to solve this issue, at least on social media. Blocking can be done on both the Facebook website and the Facebook app.

When you block users on the Facebook website or mobile app, they will no longer be able to see your posts tag you in posts, comment on them or invite you to Facebook events. And all your previous activities between you and those blocked users will vanish.

Following these steps will help you to block users-

2. You will see 3 lines at the top right corner.

5. On the settings page, scroll down and tap block.

6. You will then be led to a page that says ‘Add to blocked list’ click on that.

7. It will ask you to type in an email address or name.

8. Type in either of those, and the person’s name who you want to block will appear with an option of ‘block’ beside it.

9. So click on the ‘block’ option beside that person’s profile, and you’re done.

The anonymity of blocking someone’s Facebook website or app is that the person won’t be notified if they are being blocked. They won’t know until they try to message or contact you.

Also, note that blocking that person will unfriend them; if you want to connect with them on Facebook, you will need to send a friend request again.

The steps to block someone are similar to the Facebook iOS and Android apps.

1. On your Facebook web page, at the top right corner, you will see a thumbnail of your profile picture; click on that.

3. Then select settings that will open a new page with various settings.

4. You will see the settings menu on the left side of your screen.

5. Scroll down, and you will spot ‘Blocking.’

6. This will show you the ‘Manage Blocking’ settings, and you need to tap on ‘Block Users’ and Edit.

7. It will show you the list of already blocked people if you have any, and you need to choose ‘Add to blocked list.’

8. Type in the name of the user you want to block and tap on the block beside their name.

When you unblock a profile, the unblocked user will be able to see your posts if you have shared them with the public, not the private ones. And if you want to be able to communicate with that unblocked user, you have to send a friend request to that individual again, as unblocking someone does not amount to adding them to the friends’ list again.

In Android and iOS-

2. Then tap on the 3 horizontal lines given on the top right side.

3. Select Settings and Privacy and then tap on the settings given in it.

4. On the settings page, go down and find ‘blocking.’

5. It will open up an add-to-block list page in which you will also see the names of the users you had previously blocked.

6. Search for the user you want to unblock from the list.

7. Click unblock given beside their name. It will ask for a confirmation, and tap on Confirm.

8. This will unblock the user, and now they can see your Timeline or posts that you have made public.

9. It will also restore the tags you may have added to each other.

2. On your Home page, tap on your profile picture icon.

3. Go to Settings and Privacy and then select settings.

4. On your settings page, go to the drop-down menu on the left side and select Blocking.

5. A manage blocking page will appear; you have to tap on Block users.

6. This will display a list of the people you have blocked in the past.

7. To unblock them, click Unblock beside the user’s name.

8. A confirmation page will pop up, and you need to select confirm.

9. The user will now be unblocked.

The same settings will also apply here, and the user will not automatically become a ‘friend’ and show up on your friend list again. You will the previous Tags and can Block them again after 48 hours have passed since you have unblocked them.

Hopefully, these step-by-step instructions have helped to Block or Unblock someone on Facebook.

How Good is the 1st Gen Touch Screen Toaster?

How Good is the 1st Gen Touch Screen Toaster?