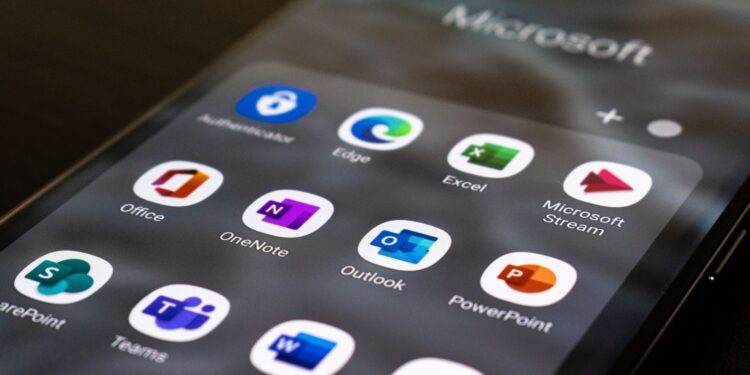 Photo by Ed Hardie on Unsplash/Copyright 2022

Know how to combine two columns in excel using the guide below.

If you are one of those folks toiling on excel sheets to make calculations for your client or enter product sales data, then this one is definitely for you.

Ever been stuck on a problem where you need to combine multiple cells or columns? And you’re tired of typing it out for every cell? Well, that’s not the way to do it! This guide will help you to learn how to combine two columns or multiple columns in Microsoft Excel.

Microsoft Excel is a software tool provided by Microsoft Corporation used for creating and editing an excel worksheet. In this age of plethora of data, it becomes very easy to manage complex information using spreadsheets. Adding excel skills to your toolbox can give you an edge over others in the industry. Learn how to install Microsoft Office for mac here.

There are multiple ways to merge cells or to merge columns entirely. Learn how to combine two columns in excel.

Use Ampersand Symbol for Merging Cells

Using Ampersand symbol (&) is an easy way to merge columns in excel without losing data.

How to combine two cells in Microsoft Excel using &

Another way to combine two cells without losing data is by using the Concat function, which is a text function. It gives a similar result to the above method. However, it involves a little more typing. Find out more below.

How to combine two columns in Excel using Concatenate Function

How To Combine Multiple Cells in a Row in Excel

Now how about combining multiple cells in excel using the above two functions instead of just two cells. This also sets primitive to the answer of the question about how to combine two columns in excel.

Steps to merge two or more cells in Excel using &

Using both the above methods, you can add the addresses of the other cells to merge data and get the combined cells.

After combining cells in one row, this job appears pretty easy, right? But do you need a type for each row to combine two columns of data into a table of contents in excel? Don’t worry. It is a lot easier to join columns than you thought.

Large spreadsheets have a huge amount of data, and there could be hundreds or thousands of rows or even more. You definitely do not need to type these formulas for every single row to combine two or more columns. Find out below how to combine two columns in excel two merge the entire data.

How To Combine Two Columns in Excel

This is how to combine two columns in excel.

Some special cases while combining columns in Excel

Typing the same data from the other columns is a more tedious job than you imagine and makes no sense whatsoever. Using the excel sheet makes it easier, and all the possibilities of typing errors while merging data are eliminated. And most importantly, a lot of time is saved that facilitates the other operations to be performed.

Hope now you can use the given information regarding excel merge columns into one cell.

Moreover, these functionalities work on both the desktop and mobile versions of Microsoft Office. In this way, two or more columns of data can be combined and finish the task of endless hours in a few clicks.

The Comprehensive Guide to Using Google Pay For Everyone